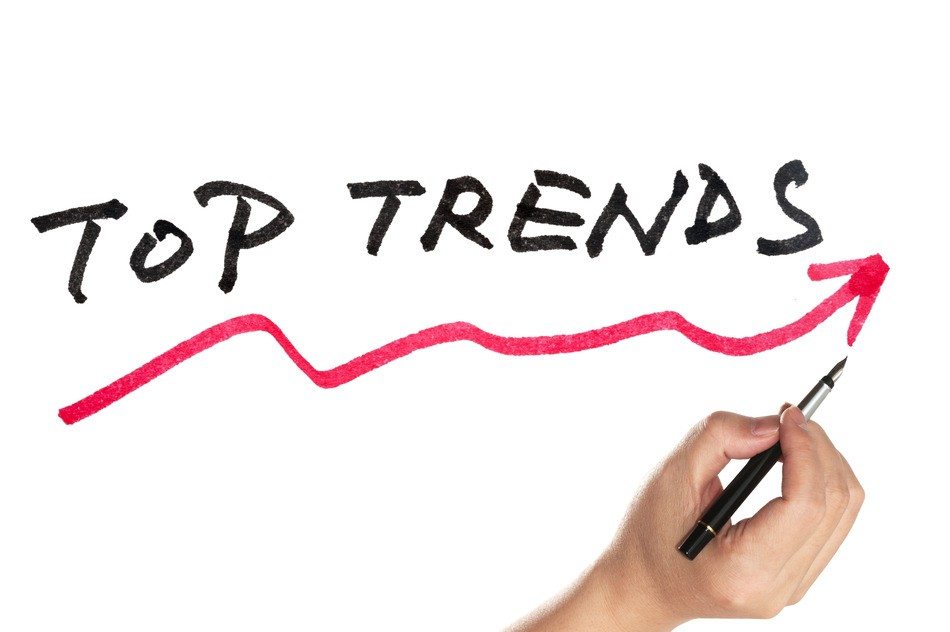 The Top Seven Trends in Marketing That Will Dominate the Internet

Does anyone still actually believe that the Internet has not drastically altered the way in which information is shared…or the way in which we all communicate with one another? Still unbeknown to many, the Internet has also had a profound impact on the marketing world, especially over the past few years. More of a shift has taken place toward “inbound” techniques while more “outbound” techniques have become somewhat antiquated; put more succinctly, more businesses are finding success publishing original content as compared to embedding advertisements within external content because of the additional benefits these tactics can offer – including branding and audience growth.

And who doesn’t want that as a business owner?

Keeping these trends in mind, here are seven top trends for 2014 in marketing that have all the potential in the world to dominate the online landscape:

The online marketing trends 2013 saw have been leapfrogged even in the span of a year, and these trends in marketing will only continue to evolve as technology marches forward and consumers look to premium online video marketing services.