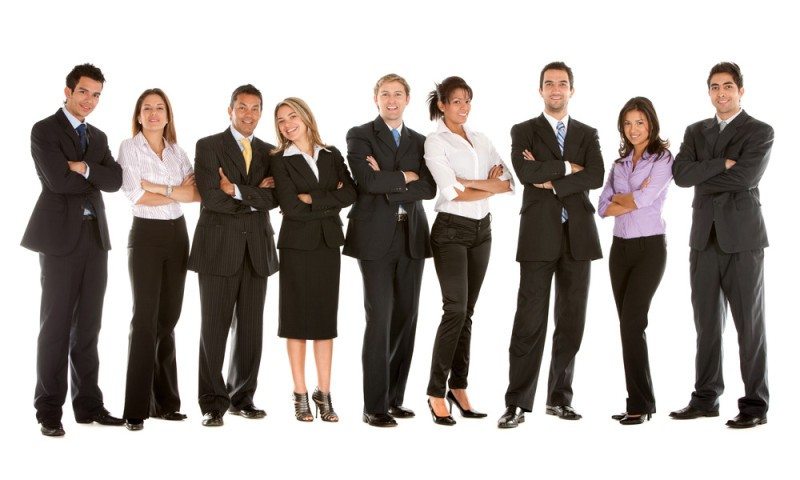 How to Use Video Spokespeople to Increase Landing Page Activity

Recent surveys of companies that have utilized video spokespeople services such as those offered by Green Screen Talent Now suggest that dramatic gains can, in fact, be realized. Consider:

Still, with all this information and feedback, the misuse of video has been one of the most treacherous “design sins” on a landing page. But let’s be clear: Including video on your landing page isn’t the problem; the question is, does it support what you want your visitor to do?

Any online element that boasts motion and sound offers a more immersive experience…and people automatically react to that. This is why video spokespeople on websites can be appropriate for very specific goals, such as telling a story or supporting another desired conversion action on the page.

Your chance of video success rises when your production quality is of the premium type – meaning clear audio, ample lighting and a crisp video delivery – you’ve carefully considered the actor or actress in the video as well as the dress style and grooming that’s appropriate for your audience, the script’s content is professionally written and edited in support of the brand message and, perhaps most importantly, you continually test different components of your video production to optimize its effectiveness.