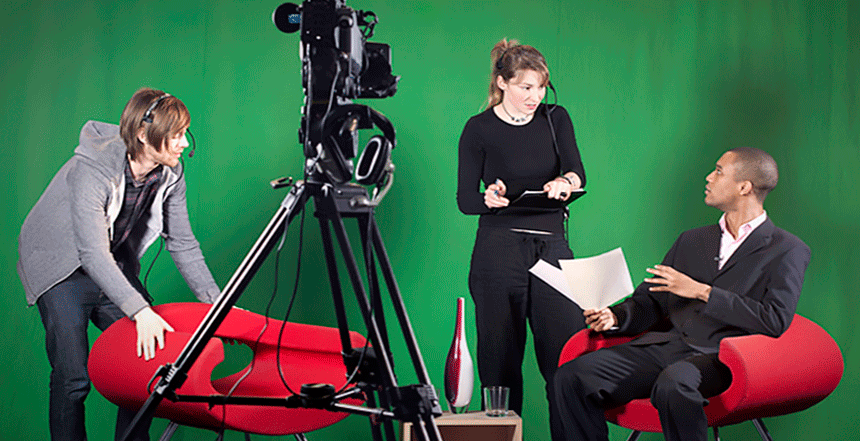 There’s absolutely no reason to throw money away during digital video production. From video production rates to writing a script, we’re going to outline a plan to reduce your video production costs and make the most of your budget. Avoiding the pitfall of cutting corners – what every business owner must unfortunately sometimes do – you’ll be rewarded with a high-quality presentation while saving money. And isn’t that something worth looking into?

1. Know What You Want to Communicate

Think about it: Isn’t the basis of every powerful project having a goal while considering a target audience…at least in business? Likewise, every digital video production should have one primary goal for its audience, whether it’s an action to take or information to absorb. For example, goals may include wanting to get customers to actually buy your product or perhaps getting new employees oriented via safety procedure meetings. Dedicate yourself to fulfilling one main goal so that prospective customers don’t receive the dreaded mixed messages – for example, showcasing your company’s capabilities while at the same time introducing a new product can be overwhelming. If you find yourself with two separate goals that must be met, consider putting each of them into their own video segment.

Like so many corners of commerce, digital video production itself and video production rates are based on a time/materials relationship – more planning on your part equates to less money spent, fewer hours of production and faster delivery of your final product. This is where writing a script comes into play: When a script is in the development stage, meet with script writers for a brainstorming session so that you’re both on the same page; prioritize the information that needs to get across to let the writer know what is essential to include in the script. When planning the shoot, assist in the development of the shot list – finalize all the shots at one location before moving on to the next. What does this yield? Ultimately, streamlined equipment setup time and a shorter, less expensive shoot.

3. Be Specific About Details

You know your digital video production better than the producer or writer, so jump in with both feet and get involved in your project’s creation. We can’t stress enough how important being involved is in this stage – some things to consider:

Develop a production schedule as soon as your project begins – this is paramount. In so doing:

One person should be delegated to head the production and can be responsible for making the decisions on behalf of the entire production committee. The production process usually always goes faster if one person makes the decisions, while also avoiding endless revisions that could push a project over budget.

6. Make Decisions and Commit to Them

The blueprint of any video is the script. As such, it should be at the scripting phase of your project that any changes should be made. Cost of video is something that can be reduced in a production. It’s a matter of making a professional video production, keeping to a viable production schedule and/or relying on a corporate video production company.